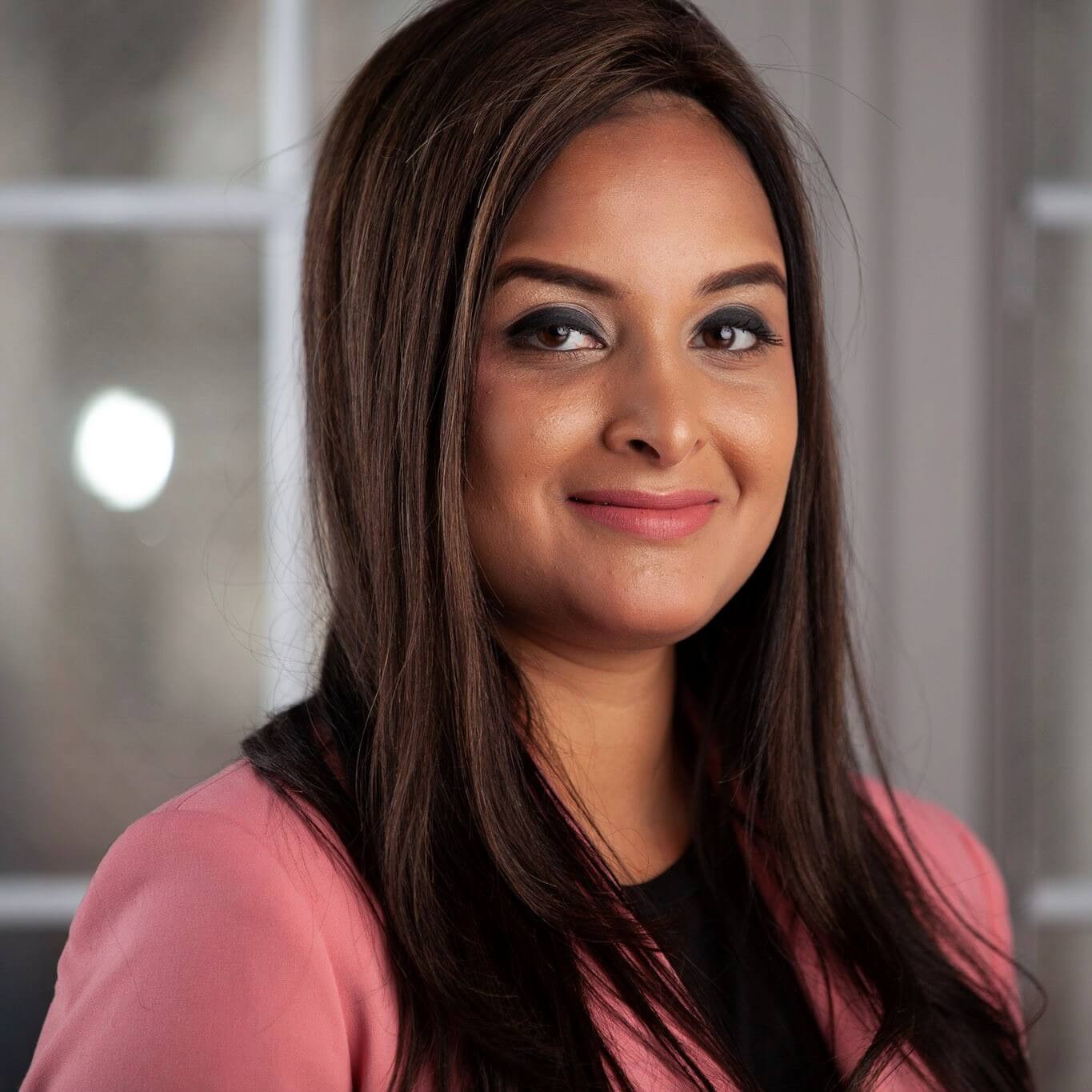 Fatima has over ten years of experience in Business Development, Marketing, and Strategy.

Fatima is the Co-founder and CEO of Quill. Prior to Quill, she was VP of Business Development for Eighty-Eight, a Toronto-based creative communications agency, where she was responsible for all inbound and outbound sales. Before that, she led business development at retail company Rent frock Repeat (which was featured on Dragons’ Den - Canada's version of Shark Tank - in Season 7), where she was responsible for the overall management of all strategic business development, marketing, and customer relationship activities nationwide.‍
‍
Fatima is a frequent guest speaker, event host, and moderator for organizations including the Retail Council of Canada and American Marketing Association. In addition to being a commentator for BNN, she is a past contributor to Global News, and writes for publications including The Globe and Mail, Huffington Post, Financial Post, and BetaKit.
‍
As a member of the National Speakers Bureau, ‍Fatima has keynoted on world stages such as Web Summit, Haste & Hustle, and DX3 alongside speakers like Gary Vaynerchuk, Arlene Dickenson, and most recently, Richard Branson.

Over the past few years she has been named as a Top 30 under 30 Marketer and Sales Developer by Marketing Magazine, Young Professional of the Year by Notable Life, and one of Flare Magazine’s Top 100 Canadian Women.

How I Built This